Go.Milestone is an app to help people discover, plan for, and achieve their milestones. It helps people sort through school, careers, housing, finances, travel, and even custom personalized goals to be tailored to each user.

I worked on the project during my graduate studies at Brandeis University with a team where we worked through ten weeks of iterative progress through rigorous research, testing, and designing. 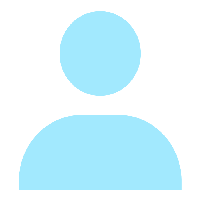 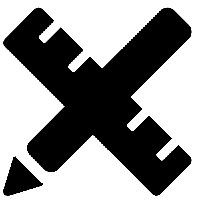 *Note: this project was initially titled "Life Milestone Planner", so some early artifacts will reflect that title.

Questionnaires and interviews were conducted to gain insights into the target population (18-35 year olds)
‍
Results showed that of participants surveyed, a significant amount of the population lacked consistent guidance in milestone / goal planning, and would utilize technology to aid them in this if something was available. 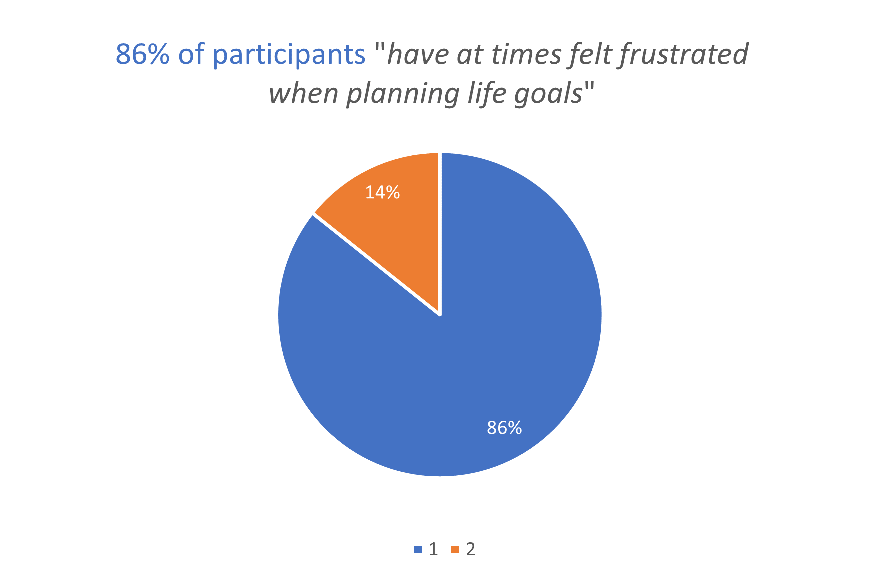 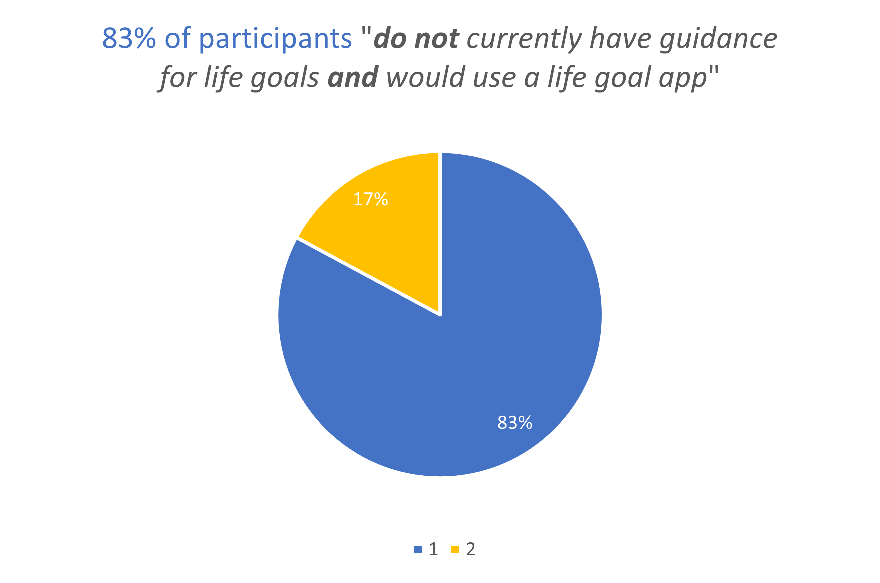 Triangulating user insights via a multi-method approach allowed us to make inferences about the technology straight from potential users and feel confident that the data wouldn't be missing anything or result in gaps. After the interviews and questionnaires were completed, we cleaned the data and aimed to turn it into artifacts that would further aid designing.

We first started with low fidelity hand-drawn wireframes; focusing on a minimum viable product in a Lean type workflow which allowed for a fast iterative process. Then some quick user testing sessions, then iterating on the designs and aligning them more to users needs; this refined the product in a sequential basis and moved closer to a fully realized design. 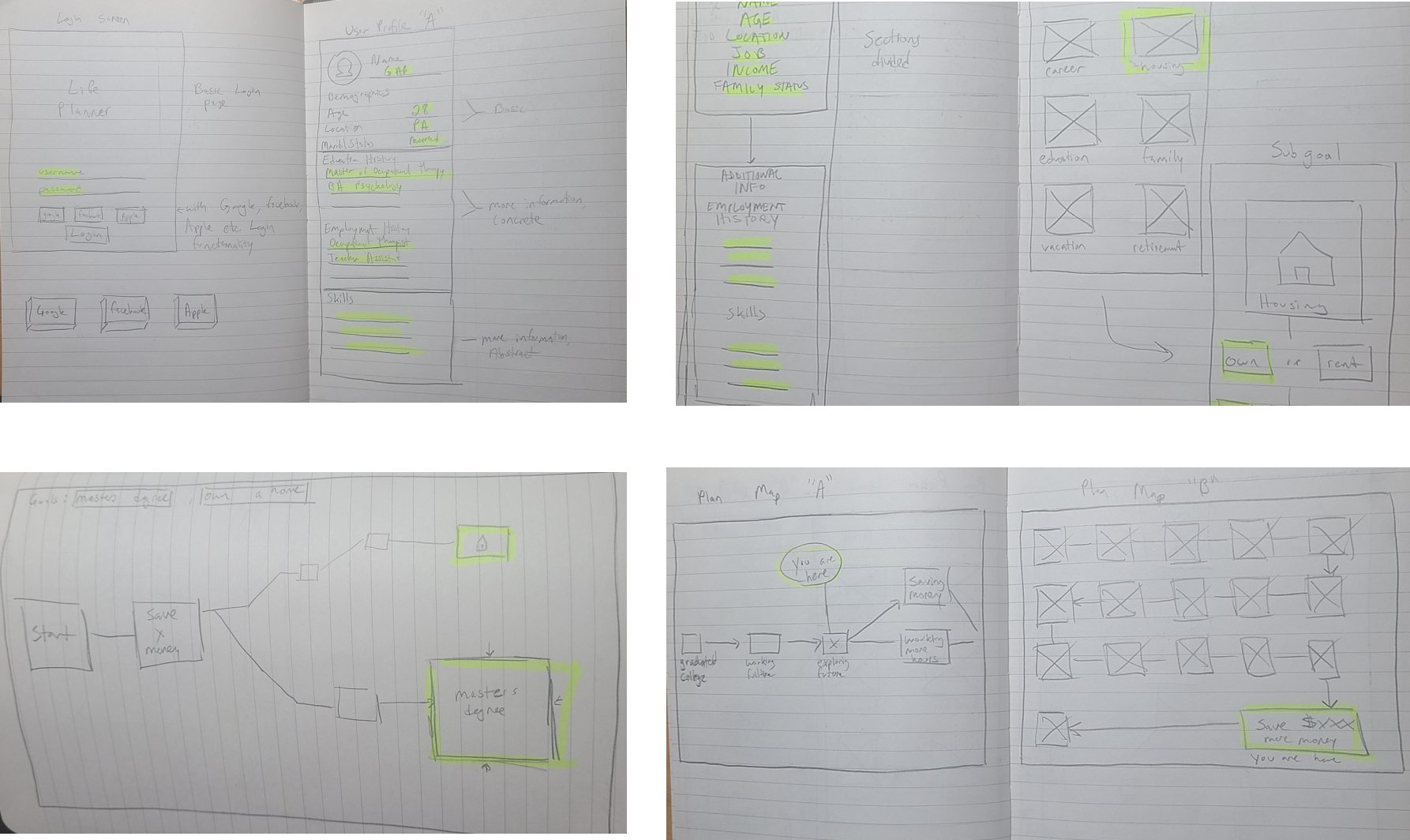 With user feedback, designs were further iterated using wireflows and userflows to plan out the next versions 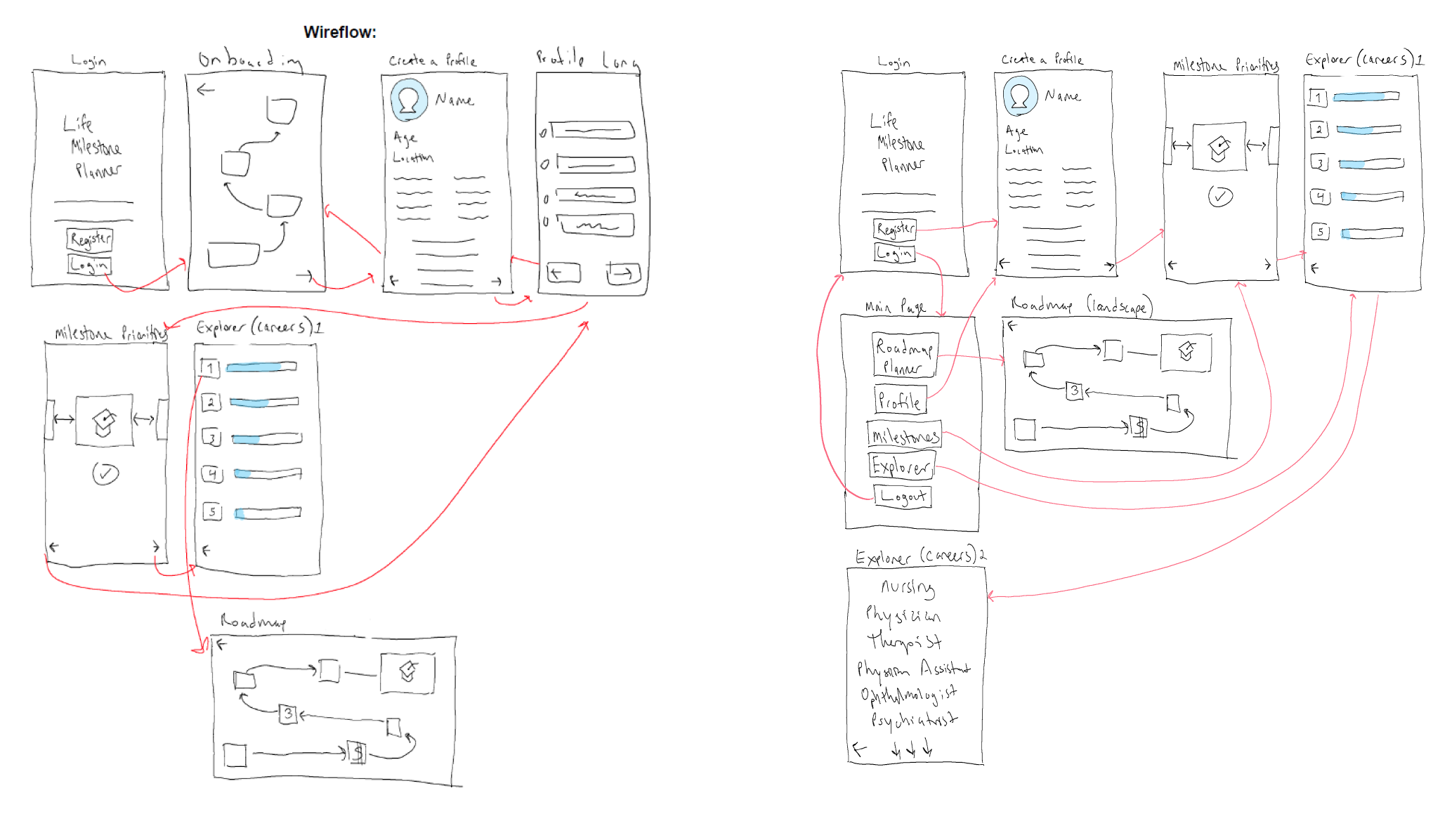 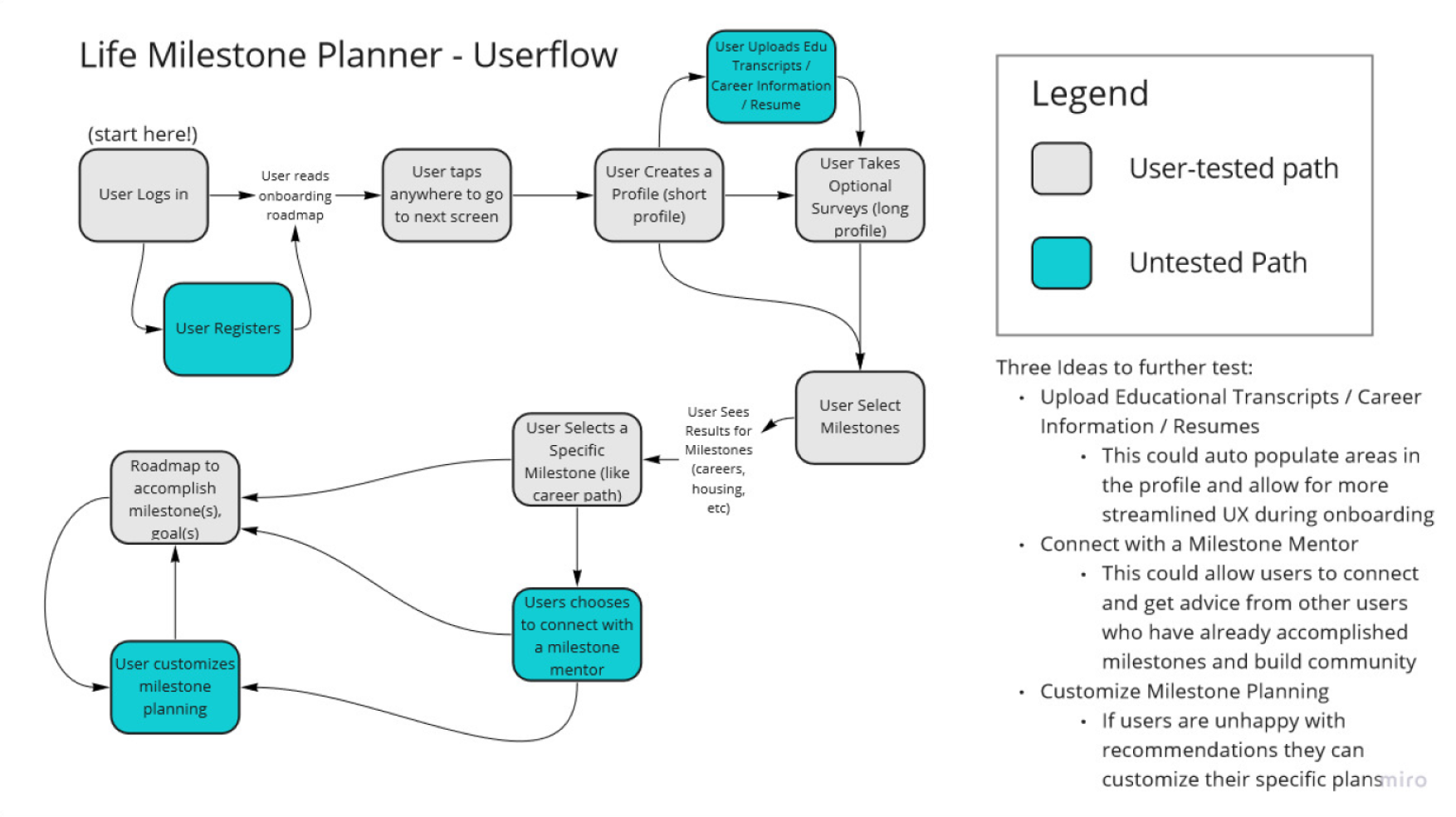 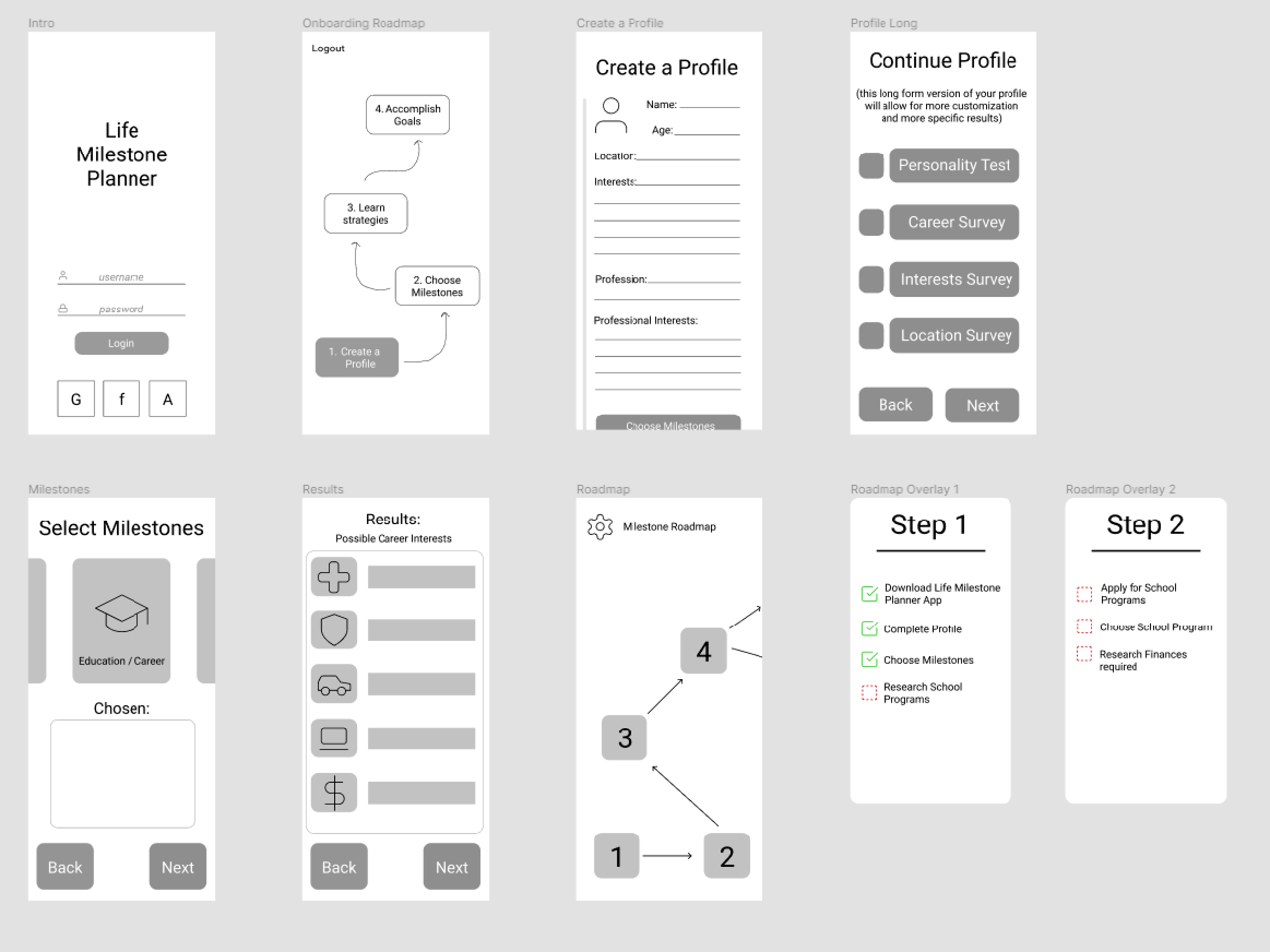 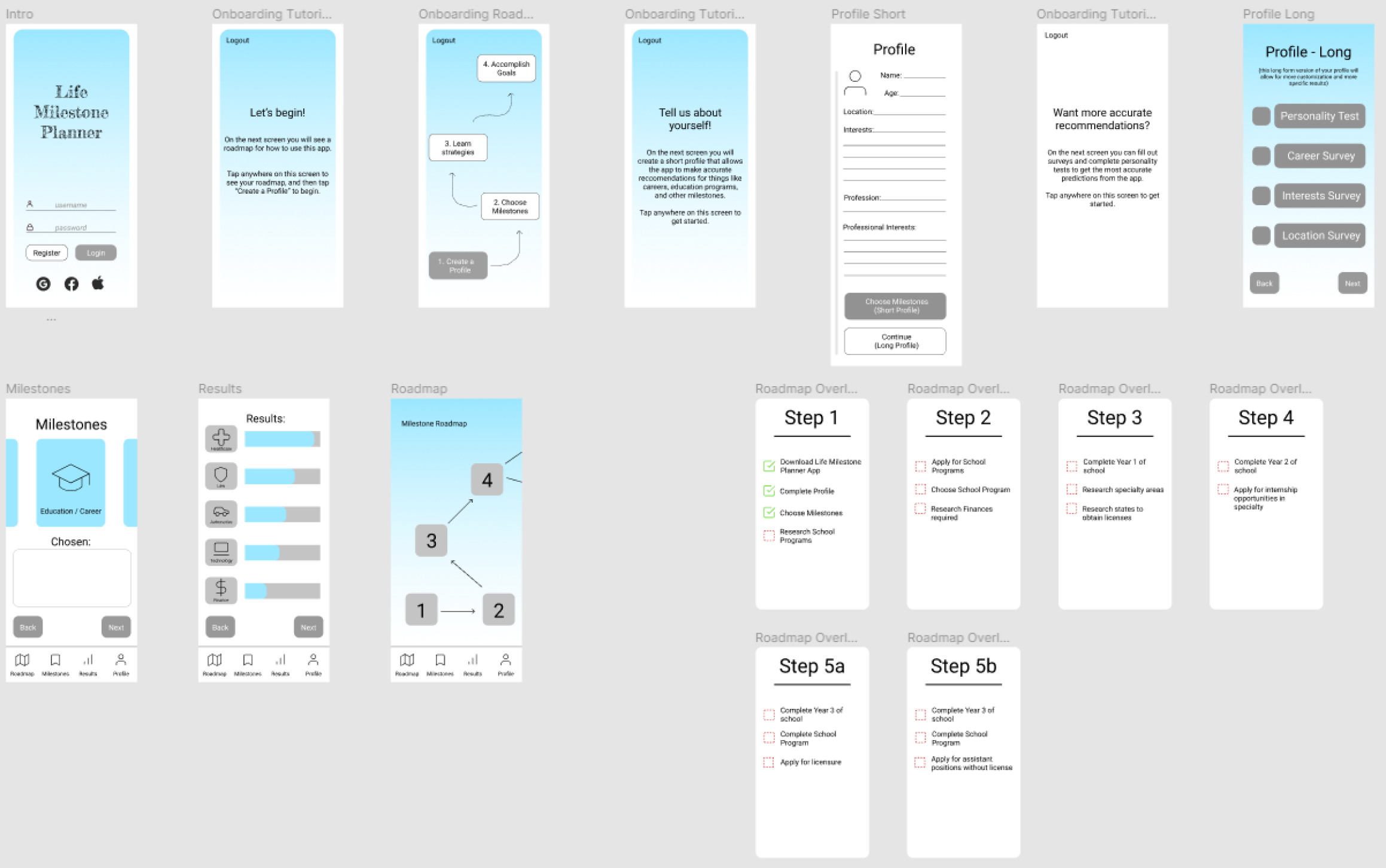